Why cannabis and driving don't mix

In BC, cannabis isn’t a new thing to us - but it’s also something that’s about to change in a big way. Jeremy*, a 33-year-old carpenter from Salt Spring Island, has smoked weed pretty much every day since the age of 15. He doesn’t worry about having a puff and driving. “I’ve smoked pot for a long time, so I don’t feel it necessarily affects me a lot. Like, I can smoke a joint and go for a drive and it doesn’t bother me at all,” he says. “I’ve never really felt like I was at the point that I wouldn’t be able to drive.” He pauses. “But whether I should be driving or not? I don’t know, maybe that’s a different question.”

It’s a troubling misconception, especially considering how many crashes are caused by cannabis in Canada every year. In 2012 alone, there were an estimated 75 fatalities and 4,407 injuries caused by cannabis-impaired drivers, according to a study led by the Canadian Centre on Substance Use and Addiction.

”While most Canadians don’t get behind the wheel under the influence, we need to reach those who are unaware of the true risks and believe it isn’t a big deal to drive while under the influence of cannabis. The reality is, driving high is driving impaired,” says Shawn Pettipas, BCAA’s Director of Community Engagement.

To understand why driving and cannabis don’t mix, let’s start with a bit about weed itself, a.k.a. pot, ganja, herb, reefer, Mary Jane, bud, dank (yes, it’s a plant of many nicknames). When you smoke, vape or eat the stuff, its active ingredient, tetrahydrocannabinol (THC), travels through your body and into your brain, acting on areas that control pleasure, memory, concentration, motor control, coordination and sensory perception. You may experience slightly different effects from different forms of cannabis – dried leaf versus oil, for instance – and the two strains of the plant, indica and sativa. But none of that matters much when it comes to driving: impairment is impairment.

So how does cannabis impair? For starters, it slows down reaction time. It also interferes with your motor skills, and ability to pay attention and multitask.

”Drivers intoxicated by cannabis are likely to weave more,” says Dr. Jeff Brubacher, clinical toxicologist and UBC Department of Emergency Medicine Associate Professor, specializing in cannabis-and-driving research. “They may weave right out of the lane or off the road, and they may be more easily distracted than if they’re sober.”

People who smoke and drive often rationalize by saying “weed affects everyone differently.” And it’s true to a degree. Body size and composition, tolerance and dose can all affect your high. A few puffs might give one person a mild buzz and get another totally intoxicated.

But let’s face it: this is exactly why you should avoid cannabis altogether if you’re getting behind the wheel. There is no way for drivers to measure their own impairment, other than how they feel, which can be misleading.

“Think about the range of situations you could encounter behind the wheel – a child jumping into the road, a vehicle swerving unexpectedly, a slippery bridge deck,” says Pettipas. “There’s just no way you want to be out there driving with your decision-making and motor skills compromised at all.”

The connection between cannabis and crashes

Consuming cannabis before driving roughly doubles your risk of a car crash, according to Brubacher. His own work looks at the correlation between crashes and victims’ blood THC levels. He and his team have been testing blood samples from crash victims at BC-based hospitals for the last five years.

”Right now we’re seeing about seven to eight per cent of these drivers test positive for cannabis,” he says. “And we’re seeing that cannabis use is higher in younger drivers.”

The impairing effects of cannabis shoot way up when you combine it with alcohol, he adds. “Even small amounts of alcohol that normally wouldn’t increase your risk of crashing very much – if you throw cannabis into the mix and vice versa (and unfortunately lots of people do this), the risk of crashing and degree of impairment go up quite dramatically,” he says.

It’s a troubling misconception, especially considering how many crashes are caused by cannabis in Canada every year. In 2012 alone, there were an estimated 75 fatalities and 4,407 injuries caused by cannabis-impaired drivers, according to a study led by the Canadian Centre on Substance Use and Addiction.

BCAA will be amping up its education efforts in the next few months to bring more awareness to this important issue; for instance, handing out “Driving High is Driving Impaired” car decals.

Any conversation about cannabis with young drivers has to acknowledge one fact upfront, notes Pettipas: they’re the generation that drinks and drives the least of any other.

”The ‘don’t drink and drive’ message really took hold with younger drivers. We’re hoping they’ll come to see cannabis in a similar light – and everyone should follow their lead when it comes to finding alternative transportation, or making sure they have a designated driver when they’re consuming an impairing substance,” he says. “Think about it: BC is our home, and it’s your home. Let’s work together to keep each other safe on the road.”

Note: facts presented in this article were accurate as of press time in March 2018.

The federal Cannabis Act comes into effect later this year, legalizing recreational cannabis in Canada. Here’s what you need to know in BC: 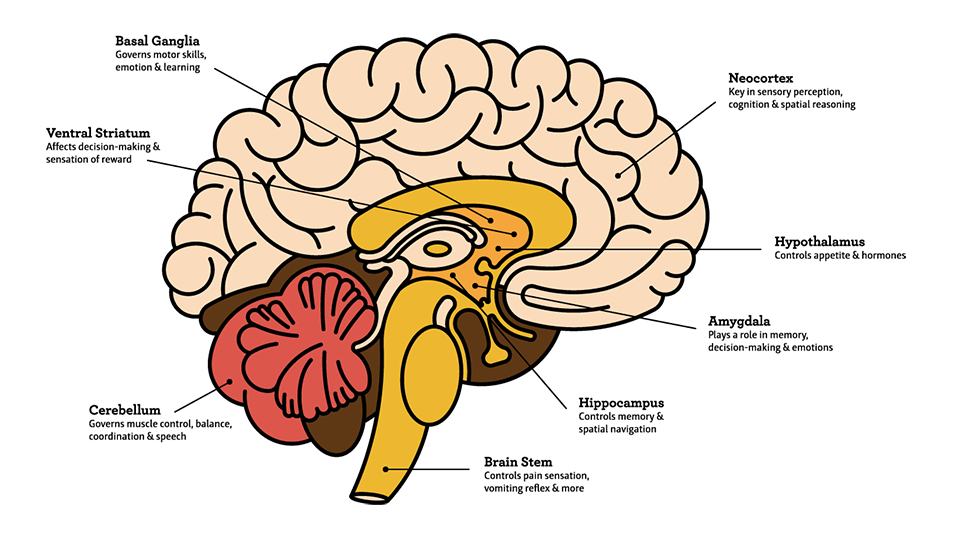 To learn more about cannabis-impaired driving and the implications of legalization, visit: bcaa.com/cannabis

To read this story and any others in the spring 2018 issue of BCAA Magazine, click here.