Ice cream, a locked car, and a ferry 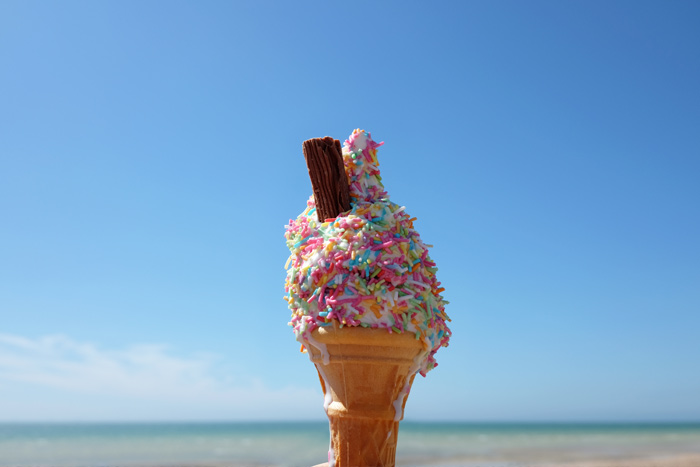 Well, our story happened a few years ago, but ‘BCAA saved the bacon’! We were parked at the Tsawwassen ferry terminal, waiting for the 4:45pm ferry. It was an unusually hot day, and, being as we were fairly early for the ferry, we went into the terminal store to buy ice creams. We wandered around in the shade, enjoying the abundant bird life. When we went back to our car I realized I had locked the keys inside! I had been so absent minded that I hadn’t even opened the windows. Now we were very anxious.

We ran to the terminal phone, as we didn’t have cell phones. We had 48 minutes before the ferry docked! Dear BCAA said they would send someone to help us, as fast as possible, but it would probably take about 45 minutes to get there. Well, can you believe it? We made that ferry! Just! Cars in the lineup had to go around us.

Thank you BCAA. No wonder I have been a member since 1970 something!